“I did part of my studies in France and worked there as a freelancer for
a decade. Then I went back to China where I passed a competitive global exam organized by the UN and when they had a vacancy they offered me
a position in Geneva.
We adopted our daughter from China. It was planned, however, we did not know when we would get her, to the point that I couldn’t sign up for the crèche the way you do when you get pregnant. When she finally joined us here, the adoption leave I could take was only half the time of the maternity leave, which I thought was very short, since an adopted child needs time to adjust to the new family and environment. Luckily my daughter adapted rather well.” 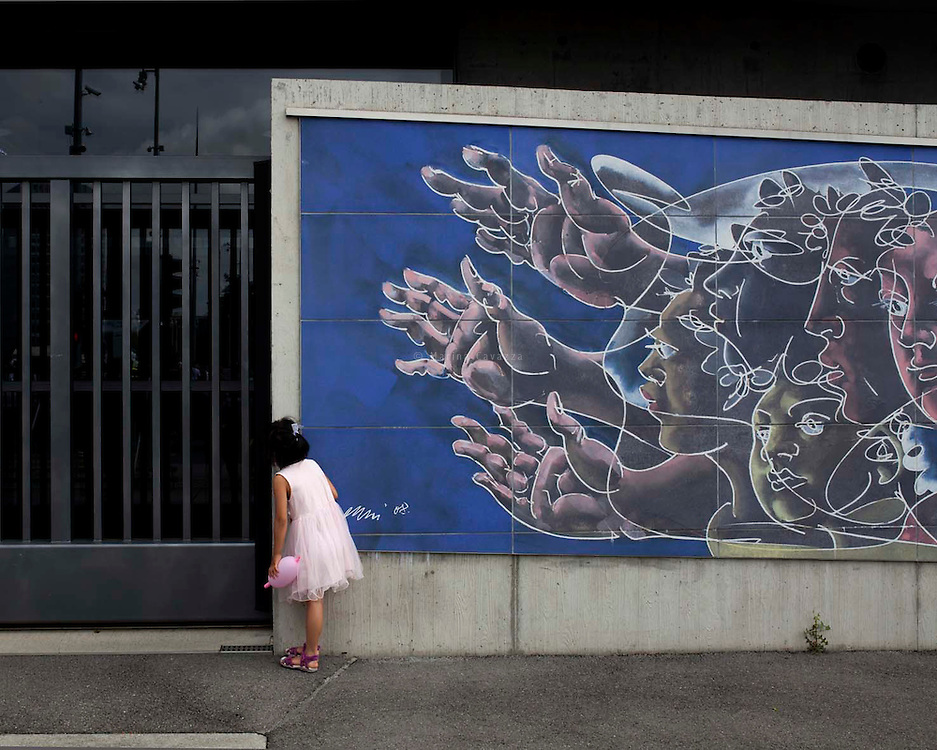